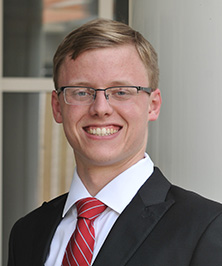 There are no effective, readily deployable vaccines for malaria, a devastating mosquito-borne disease responsible for hundreds of thousands of deaths annually. Vaccine efforts targeting the liver- or blood stages of the causative parasite Plasmodium suffer from either lack of long-term efficacy in endemic areas or field delivery constraints. Anti-malarial drugs may be compromised due to emerging parasite resistance. Additionally, humans repeatedly infected with malaria never develop sterilizing immunity, defined as the ability to control infection at the liver-stage without blood-stage parasitemia. The inability of humans in malaria endemic regions to efficiently develop sterilizing anti-malarial immunity through either vaccination or natural exposure is not understood. We use mouse models to study liver-stage immunity because there are well developed tools to promote discovery, and because the human liver is ethically inaccessible.